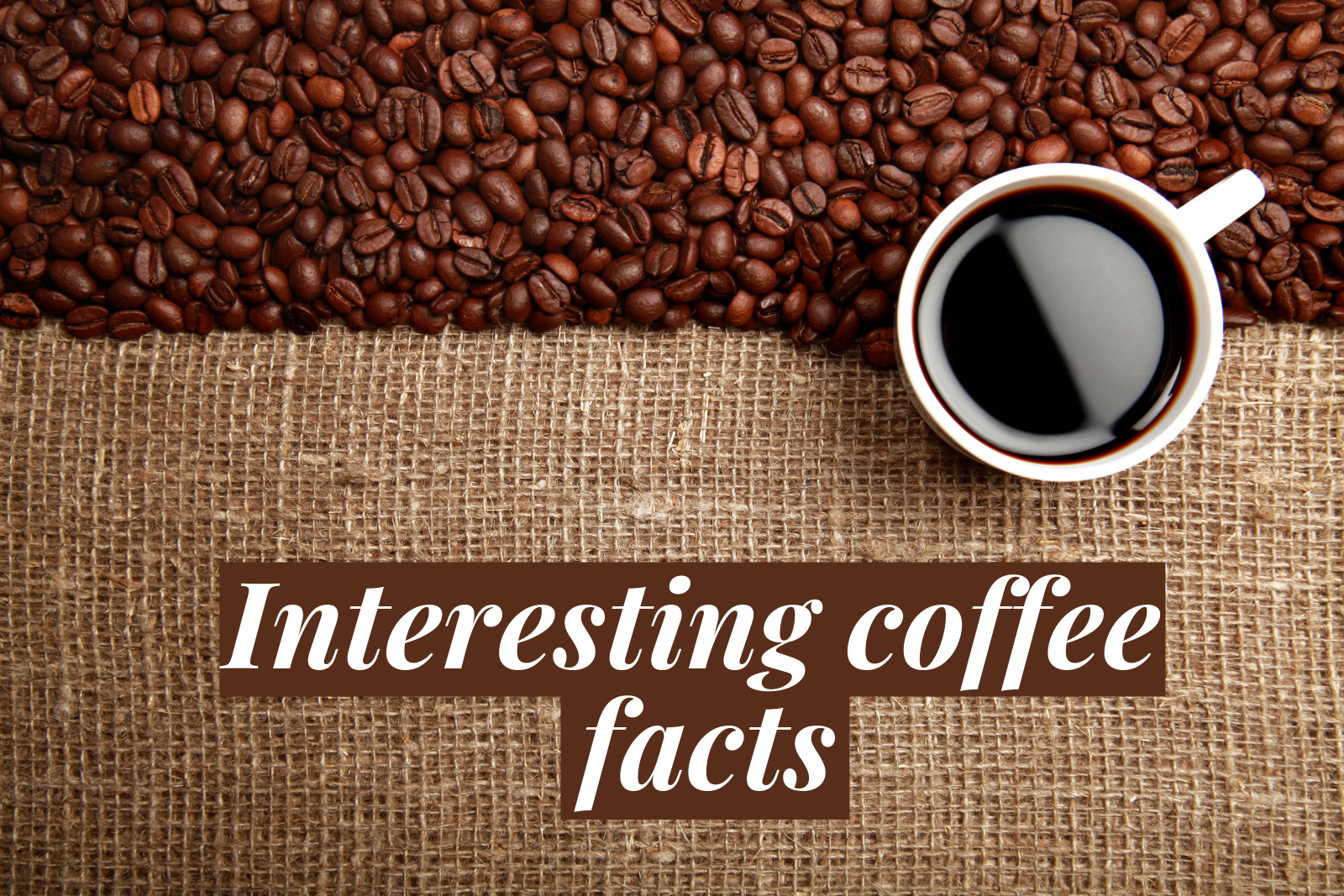 Coffee is an interesting subject, connecting together coffee drinkers across the world for centuries both historically and culturally. The coffee culture is constantly evolving as coffee drinkers seek new ways to enjoy their favourite coffee. Hence, production, trading and distribution methods are changing to meet these new needs and improve further. Thus coffee research and development has become an on-going activity leading to new introductions like Coffee vending machines for offices, espresso machines, office vending solutions and services

All love coffee and let us see how much we know about coffee. Is coffee a fruit or beans? Well Coffee is a fruit; Coffee beans grow on a bush and are actually berries. There are two main varieties of beans: green and red. Red beans have a nicer smell and are less acidic and used to produce lighter coffees. Four primary types of coffee beans are found and used namely Arabica, Robusta, Liberica and Excelsa.

The coffee plant starts fruiting in its 3rd year and can easily produce fruit for up to 50 years or sometimes even more. Also a single coffee plant can produce around 1.5 -2 kg of beans in one cycle. Few of the newer developed varieties can yield up to 5 kg of beans.

Do you know that the word “Coffee” has roots in different languages? In Yemen was called by the name qahwah, which was originally a romantic term for wine. Later became the Turkish kahve, and then turned to Dutch koffie. In English finally became Coffee. The modern version of roasted coffee beans originated in Arabia.

Wondering where did coffee originate and when. As per the story written in 1671, coffee was first discovered in the Africa continent by an Ethiopian goat-herder named Kaldi.

From there on reached the Arabian Peninsula, to Europe and coffee was finally brought to the new world by the British in 17th century.

Today, coffee is a huge part of the global economy. It is the second most sought commodity traded in the world other than petroleum. On our green earth people consume almost 2.2 billion cups of coffee EVERY DAY either homemade or through the automated office coffee machines. Brazil grows the most coffee; about one third of the world’s Coffee supply, the second place holder is Vietnam.

Now how did Coffee come to India? Coffee came to India even before the East India Company arrived and Karnataka is the first state to grow coffee. The story goes this way, seven beans of coffee were smuggled by an Indian hermit named Baba Budan  out of Yemen’s town of Mocha and planted them at Baba Budan giri hills of Chikamagalur, around the mid to late 1600s.

In India two main varieties of coffee namely Arabica and Robusta are grown. Arabica is mild coffee; however, it has higher market value compared to Robusta beans as the beans are more aromatic. The cultivation of Robusta dominates the Indian coffee production accounting to about 70.4% of the total production. Our country produces more than three lakh tonnes of coffee every year, providing livelihood to more than 15 lakh families.

Karnataka contributes the largest share of coffee production in India, with 70.5% followed by Kerala, Tamil Nadu and Andhra Pradesh. Muziris are one among the top coffee machine suppliers in Bengaluru and Mysore.

Quality, Freshness, Affordability, Consistency and Innovation are the foundation on which Muziris is built upon and to ensure this we directly source the finest quality of products from our plantations or our partner plantations.